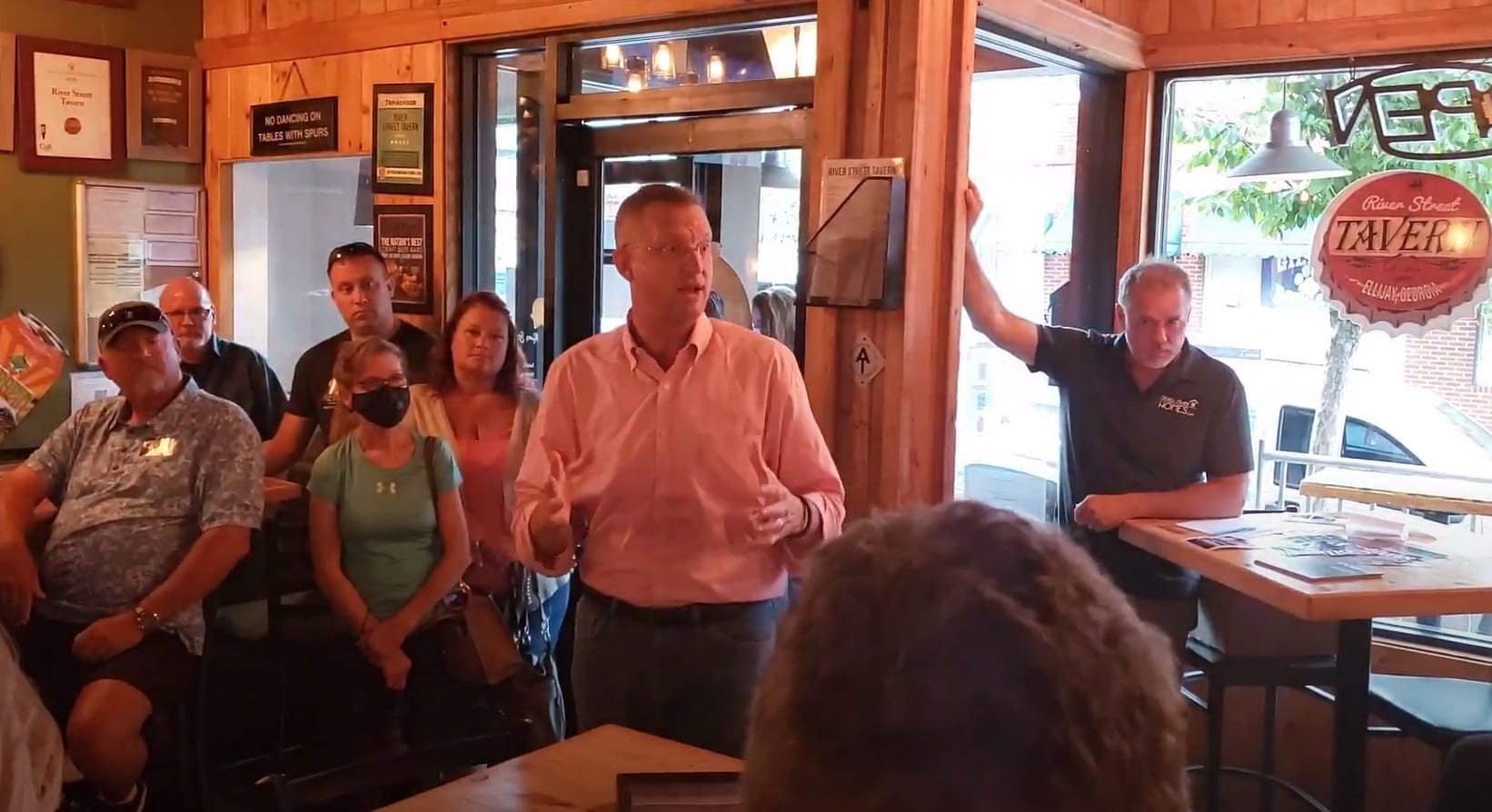 GAINESVILLE, Ga – Former Ninth District Congressman Doug Collins (R) announced his intentions to not run in 2022 for either the governor or U.S. Senate.

Collins joined a law firm and started his own radio program following his loss in the 2020 primary for retiring Senator Johnny Isakson’s (R) seat. Raphael Warnock (D) went on to win the seat in the January run-off, but it will be up again in 2022 once the term officially expires.

In an online statement, Collins said, “this is goodbye for now, but probably not forever. I do plan on staying involved in shaping our conservative message to help Republicans win back the House and the Senate and help more strong conservative candidates get elected here in Georgia. I believe that we, as conservatives, must be able to clearly communicate our values and I will help keep that fight going.”

I’m announcing today that I will not be a candidate for any office in the next election cycle. Read more ⬇️ pic.twitter.com/IruVtnjZl7

The former Representative served the Ninth District from 2013 to 2021 and became a strong supporter of President Donald Trump (R).

Now that Collin’s out of the race, it opens doors for Georgia Republicans who were possibly waiting in the wings for his decision.

As for Governor, Brian Kemp’s up for reelection and many expect Stacey Abrams (D) to run again.

After Kemp denied Trump the opportunity to overturn Georgia’s election results, the former President actively pushed Collins to primary the governor. Trump’s vowed to campaign in Georgia and remove the elected officials who didn’t side with him.

So far, former Democrat Vernon Jones (R) has thrown his hat into the gubernatorial primary ring.

Kemp appeared to win some public support back by signing the election integrity act last month, but it’s unclear how many rural GOP voters will fall in line at the ballot box. According to Republican activist Debbie Dooley, 15 local GOPs “passed resolutions to essentially censure” the governor on April 10 and 17.