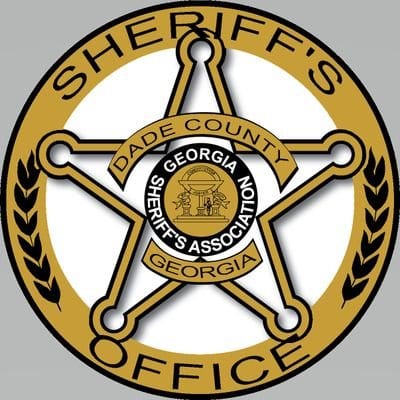 Traffic Violation Yields Felony Methamphetamine Distribution Arrest
On 05/15/2021 at approximately midnight, a Dade County Patrol Deputy observed a black sedan traveling through the CrossRoads Intersection with no active tag lights. The Deputy conducted a traffic stop to inform the driver of her non-working lights. Upon further investigation into the stop, the driver Paulina Gold, 44 of Bryant, Alabama was found to be in possession of approximately 26 grams of methamphetamine and other drug related objects.
Paulina Gold was taken into custody and is now in the Dade County Jail without bond due to a current Probation Violation and current drug charges.