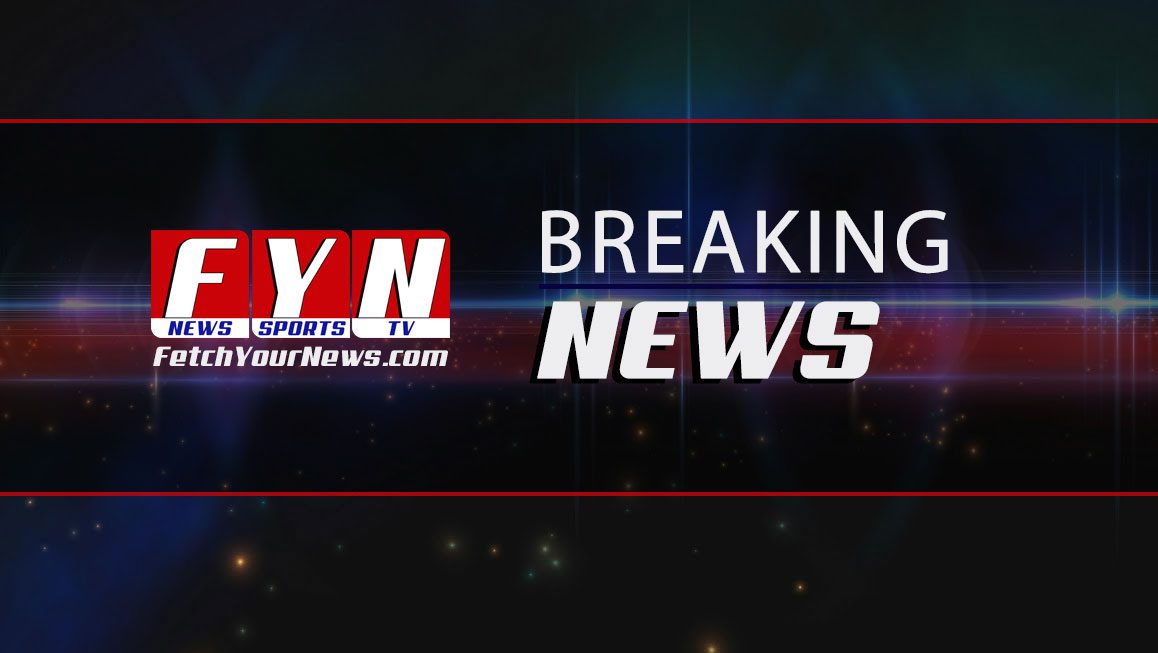 Judge Robert McBurney made the decision today in a ruling to strike down the law that had been in place since July.

McBurney ruled that the six week ban violated the U.S. Constitution and U.S. Supreme Court precedent when it was enacted and was therefore void.

His ruling has an immediate effect on the Georgia law and has therefore been overturned.

The ban that initially went into effect in July, made abortions illegal one a heartbeat was detected which is normally around the sixth week of pregnancy.

A lawsuit was filed in July after the ban took place by advocacy groups, doctors and supports that argues that the ban violates the Georgia Constitution right to privacy and liberty by ‘forcing pregnancy and childbirth on a woman in the state’.

McBurney ruled that the ban was invalid because it violated the U.S. Constitution and U.S. Supreme Court precedent at the time it became law.

The office of the Georgia Attorney General have stated that they intend to file an appeal immediately.

Georgia has been allowing the ruling to stand since three weeks after the high court’s decision June.

Many abortion clinics in the state have been turning women away after a fetal heartbeat has been detected, although they have remained open.

The state had argued that the Roe decision itself was wrong and the Supreme Court ruling wiped it out of existence.

McBurney left the argument open-ended for the state Legislature to revisit the ban in the future.

This is a developing story. Please check back with FYN for more details and updates.