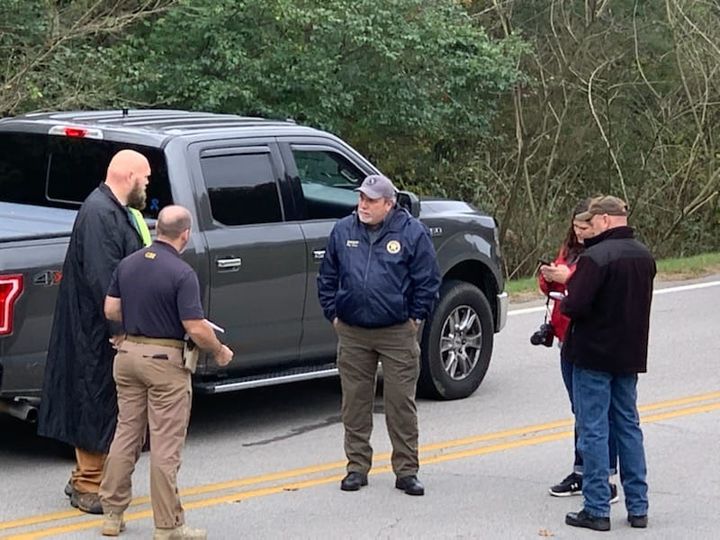 ***UPDATE: Deceased Female Hwy 299***
On Saturday November 6, 2021 at approximately 830 a.m. Dade County Sheriff’s Investigations, GBI Agents, and Deputies with our Office placed a male suspect in custody in connection to the deceased female discovered just yesterday. The suspect does reside in Dade County.
Our Office responded to reports of a female subject laying in the middle of Hwy 299 who appeared to be injured. When Deputies arrived on scene, it was determined that she was deceased.
Agents and Investigators are still working this case. At this time, names will not be released to preserve the integrity of this investigation in addition to proper notifications.
Our Office is preparing to release further details and names no later than Monday during an Official Press Release held at the Sheriff’s Office. Time to be announced.
We extend our gratitude to all first responders, medical personnel, and assisting agencies for their professionalism and support throughout this investigation.
Dade County Dade County Police department Dade County Sheriff Department Deceased Female Hwy 299