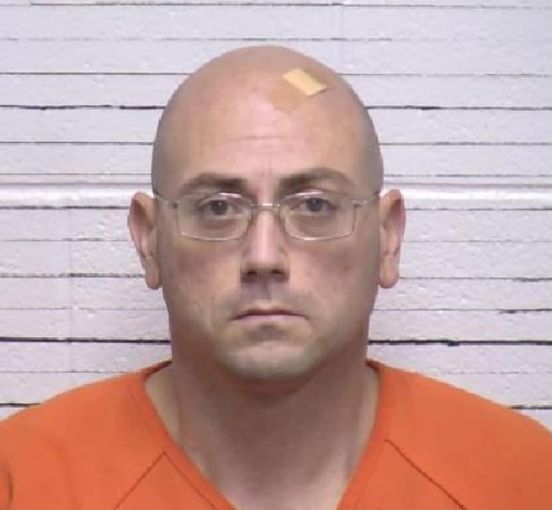 Jeremiah Douglas of Wildwood, Ga charged with Felony Murder for the death of a 23 year old female which occurred on November 5, 2021. Douglas is currently Incarcerated in the Dade County Jail where he is accused of shoving the victim from a moving vehicle causing her death. Douglas awaits a bond hearing to be held in front of a Superior Court Judge.
The Georgia Department of Community Supervision has also executed a Parole Violation warrant where No Bond is available.
“We appreciate all the Agencies who lended a hand in this investigation. Agents and Investigators worked non-stop to capture the suspect responsible for this homicide in less than 24 hours of it’s occurrence. The community and witnesses were key in hunting this suspect down. This incident is a tragedy for a young woman’s family, a sensless crime that has impacted so many. Our Office is determined to see this case through.”
An official release of the victim’s information will be made once the GBI Crime Lab has confirmed identification.
Dade County Dade County Jail Dade County Sheriff Department Felony murder GBI Crime Lab Jeremiah Douglas The Georgia Department of Community Supervision Wildwood Ga